One of the up and coming digital trends for 2021 is the launch of the Internet of Behaviour (IoB) paradigm, which has to do with the compilation and use of data to influence human behaviour. 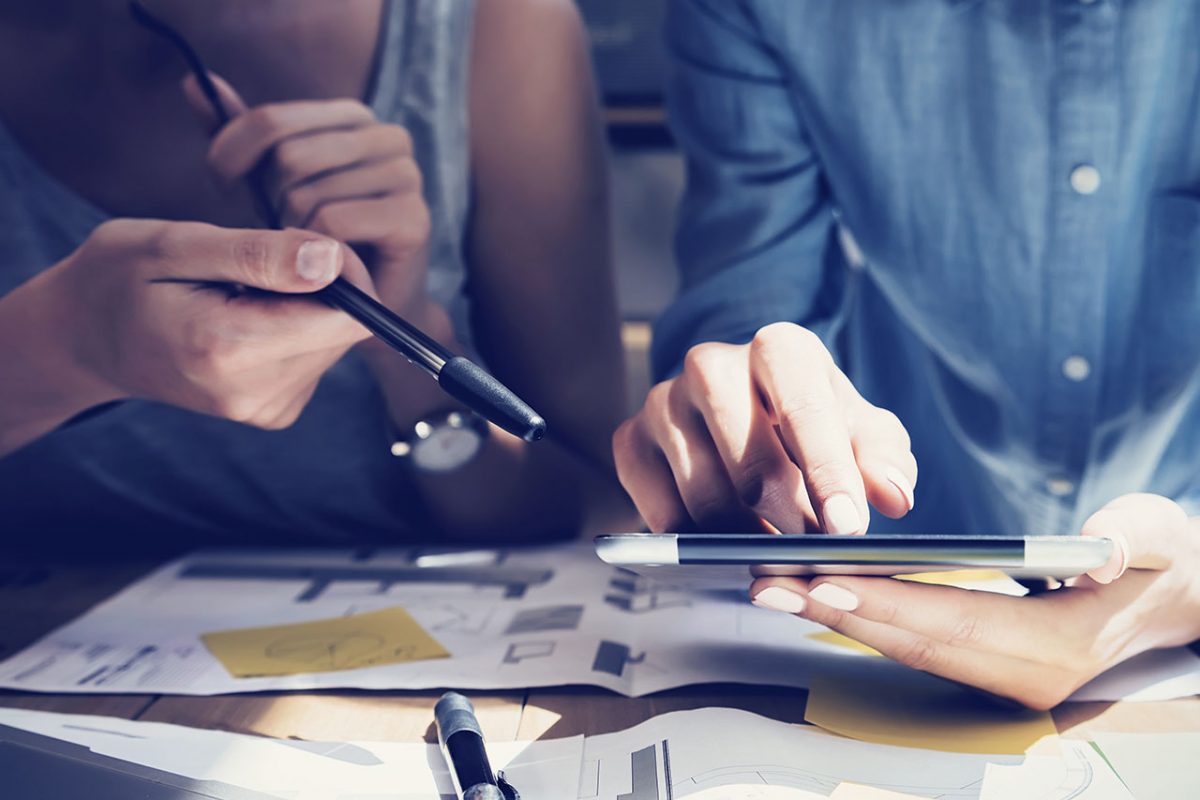 Gartner  Consulting exemplifies this new approach: “When employees of an industrial site returned to their workplace after it was closed during the Covid-19 pandemic, they noted some differences. Sensor or RFID labels were used to determine if they washed their hands regularly. Computer vision supervised if they were complying with the mask protocols, and they were notified in the event of any protocol violation. Besides, organizations gathered and analysed this data to influence people’s behaviour at work”.

This concept is backed by big data technology solutions, data analysis and information, and also by theories of behavioural science. Analysts observe possible business cases in general, in workplaces (for example, in 4.0 industry contexts), in personal finance, etc. Other concrete use could be in the area of health insurance: “The same portable devices that medical insurance companies use to track physical activity and reduce insurance costs, could also be used to monitor purchases of edible goods; too many unhealthy articles could increase insurance costs”, as is explained in this note.

Through feedback circuits, information and Internet of Behaviour logic could be used, for example, to monitor commercial vehicle conductors and their driving habits, discouraging sudden braking or aggressive turns: “Companies could use the data to improve drivers´ performance, roads and safety”, states Gartner.

IoB is an extension of Internet of Things (IoT), that is to say, the interconnection of devices that gives way to a great variety of new data sources and that would be something like the base of this new pyramid . The gathering and use of data in IoT devices render valuable information about users ‘behaviour that afterwards, in an IoB context, could be used to try to guide their purchases, for example.

Now: this new approach known as “Internet of Behaviour” is not without controversy, given that, as it is, it could have serious implications at a privacy level. Also, data could be used for control, or other purposes. Besides, it could generate security breaches if, for example, cyber delinquents could access data about patterns of consumer behaviour.

In a report, Gartner estimated that for 2023 individual activities will be digitally tracked by IoB to influence on benefit eligibility and services for 40% of the world´s population.

In any case, it will be important not to lose sight of the fact that technology and its implementations should focus on people, and service well being. To know more details about this trend, you can read this article.