While artificial intelligence (AI) begins to impregnate different industries and activities, the concept of knowledge economy is growing step by step: intelligence economy. 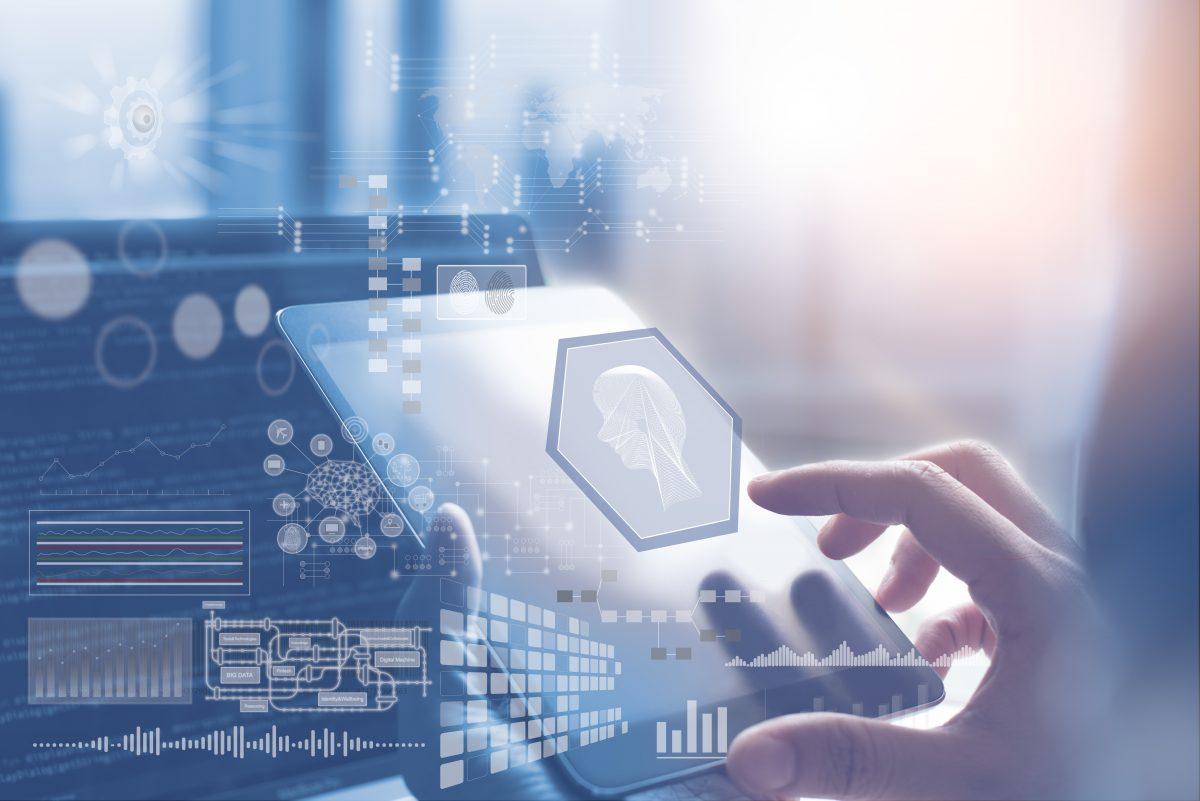 This new concept deals with a stage in which smart systems are available -though not within everyone’s reach-. Nowadays, we no longer speak of digital transformation of traditional economy, but “of the creation of a new economy, whose existence is impossible without digital technologies, a digital society and a global relationships system. And AI technologies and decision-making based on data analysis, robotization and the Internet of Things (IoT) have become the motor of its development”.

The issue of inequality as regards access to solutions, together with the potential negative impact over the work force are some of the arguments and concerns that arise with this new model.  In fact, the breach in efficiency and productivity among areas and companies which benefit from AI and automatic learning against those which do not is growing at an exponential rate.

Meanwhile, predictions tend to be overwhelming: by late 2024, a consultancy firm estimates that 75% of companies will go from performing pilot tests to putting AI into operation, which will create a five-time increase in analysis and data transmission infrastructure. And it even anticipates that by 2022, 35% of big organizations will be data sellers or buyers through online markets, against the current 25%.

It is interesting to check which the real applications of artificial intelligence are currently, and which are expected for the short term. Some of the most thriving AI systems are those which collaborate with or increase human capacity, i.e., what is known as increased intelligence, which can help fulfill a task more easily, more quickly and using less energy. Some specialists consider that this type of applications will be the ones to be predominantly put into practice.

In productive contexts, smart systems are already being used to support several stages of manufacturing processes. For example, the BCG Innovation Center for Operations (ICO) in Paris is a sample factory in which industry 4.0 innovations are shown. This space includes real production lines and solution demonstrators and it shows the impact of new technologies -advanced robotics, data analysis, 3D printing, augmented reality, industrial Internet and simulation platform- in production lines, with practical tests in use cases.

For example, in the quality inspection station, the manufacture execution system guides the operator in each program they need to do. The goal is to avoid mistakes and save time in training; and also, to help manage the diversity of products.

In this factory, RFID tags are also used, which incorporate an identifier to determine, for instance, whether the product is a scooter or a dryer (and its multiple possible variations). Besides, automated guided vehicles are used which allow the movement of parts from one station to another. And in the assembly area, programmable collaborative robots were implemented, which can work closely together with the operator (the initial stage is completely autonomous, the operator sets the final details). Moreover, there is also work done with additive manufacture (3D printing): this enables the production of different prototypes and the on-demand creation of spare parts for tools and products, case by case.

We have lately got used to hearing that in the new scenario of digital economy, analytics, big data, business intelligence and artificial intelligence, data have transformed in a strategic asset and that the organizations’ success -particularly of those that provide services, which must provide experiences more and more fluent and satisfactory to their customers- will depend on the adequate management of these data and the application of appropriate analytical processes. Indeed, for artificial intelligence to work properly, it needs good clean data, so the role of data management will be more and more important.

As indicated by a scholar and analyst, what AI does is essentially “reducing the cost of prediction of the economic activities it tries to replicate in a significant way”. What does this mean for businesses? According to him, AI reduces the value of human prediction, and in turn it increases that of other complementary factors -like the company’s data, human judgment (which will determine what to do with predictions) and corporate action (which will set a concrete track to that prediction)-. From this point of view, while the cost of the prediction keeps decreasing, it will be more and more used for issues which traditionally called for anticipation -such as inventory management-, but also for other less conventional ones -like autonomous driving-.

This being so, when identifying ways to use AI in businesses, a possible approach would be to “look for tasks with a significant prediction component and which would benefit from a prediction machine, and then determine the ROI to build that machine to perform each task”. In such a context, “organizations which would benefit more from AI would be those able to specify what they need to predict, i.e., those able to clearly define their goals”.

This being so, the prerequisite for organizations is to be trained to know how this technology works, define what they want to do with data and recognize how they can make the most of intelligence to give an evolutionary leap.

Is your company bringing in smart systems? We would like to know about your experience!