What is the future of money and means of payment? What is the role that state and financial entities will play in a context of constant change? 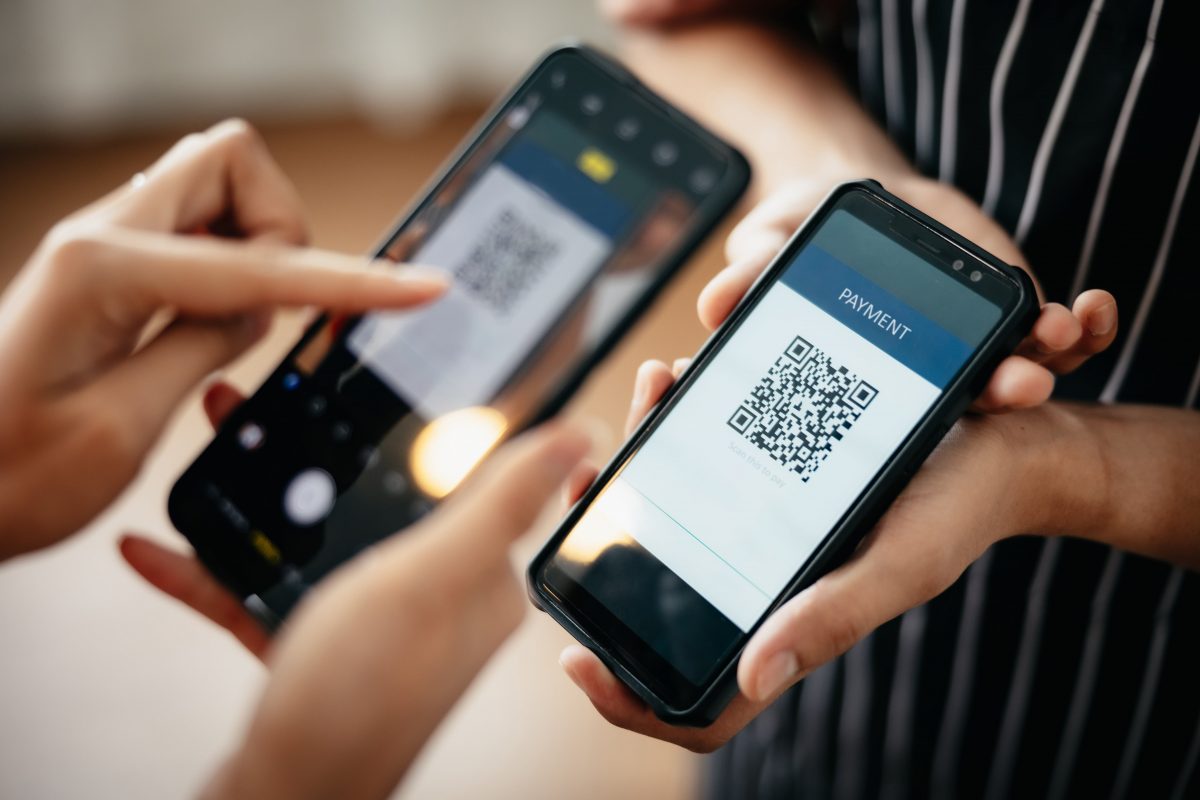 These were some of the questions addressed at the second edition of the Baufest Financial Services Summit, the digital event that brought together the most important reference people in the industry last June 23.

At this conference Victor Almandoz, consulting manager at IDC Latinoamérica, shared some data that provided a glimpse of future scenarios:

At present, countries in the Caribbean are ahead of the rest of Latin America in the implementation of CBDCs. However, Almandoz clarified that CBDCs will not assume a single format, but rather, each country will have to adapt them to its own society. He emphasized that “In any case, financial stability and privacy will be fundamental.”

According to this IDC executive, the scenario that could have the greatest potential for success in Latin America and that would generate a lower level of disruption in the region´s economies would be one in which the use of CBDCs were not universal but rather limited to payments in the wholesale sector and in which their holders would not be paid interest.

One example cited was the Banco de México (Banxico). Mexico  is one of the Latin America countries that has already made plans to implement a digital currency, and Daniel Garrido Delgadillo, the bank´s policy and payment systems surveillance and market infrastructure manager,  stated that the central bank is considering the implementation of a digital currency “as part of the different strategies for the implementation of a long term vision in which all Mexicans can  have access to electronic payment services characterized by security, immediacy, low cost, and efficiency.” In the same vein he commented that even though there are different projects, “what we want to do is endow the above mentioned elements with an infrastructure that within the context of identification and records, allows us to have a CBDC in order to reach our objective of financial inclusion.”

In Latin America very low levels of participation have been observed in the formal financial system, which fails to serve more than 30% of the population.  According to data from the IDC, an average of barely 51% of the people in Latin America have a checking account and just 14% have a savings account. This compares to averages of 94% and 52% respectively in OCDE countries, which are a group of 38 countries all over the world that are characterized by the high incomes of their populations.

Andrés Rodríguez Ledermann, the director of wealth mangement at Ualá, pointed out that in this context of low rates of financial inclusion and digital banking, technology represents a unique opportunity:  “If more people have digital means of payment for their transactions, we will foment more development of the economy in general, complement the value proposal banks can make, and help   people have a better experience and be able to truly digitalize their finances.”

Luis Battilana, the general director of Baufest Mexico and of services for the financial industry at Baufest Latam, said that digital wallets are of key importance for financial inclusion, since they give people outside the banking system access to digital services and more competitive lines of credit. And Javier Buitrago, CEO of Zinli, held that financial inclusion “everyone does together, a solution which is achieved when a lot of players come together, aspiring to an economy in which digital payments are a constant, because these tools generate a positive economy which makes everything grow and go better for everyone.”

Addressing the possibility of connecting people with digital finances, Vernon James, CEO of the start-up TFOB Limited of the NCB Financial Group, commented that Lynk is the only digital wallet on the island that currently uses JAMDEX, the CBDC launched by the government there. He explained that “We joined forces with the government to launch the CBDC onto the market. We were able to take advantage of the government´s 250 million JMD investment as an incentive to incorporate new customers and get them to use the CBDC in a relatively short period of time.”

The following forecasts made by IDC on the use of technology by financial entities were provided by Victor Almandoz:

You can see the complete virtual event here.